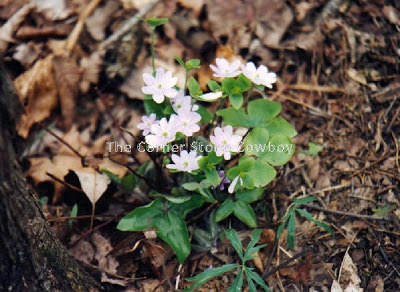 ﻿
Spring is only 23 days away. It begins on March 20th. Can't wait, myself.
"The flowers appear on the earth; the time of the singing of birds is come."
Song of Solomon 2:12
[photo courtesy CornerStoneCowboy Images]

"For God so loved the world, that He gave His only begotten Son, that whosoever believeth in Him should not perish, but have everlasting life." 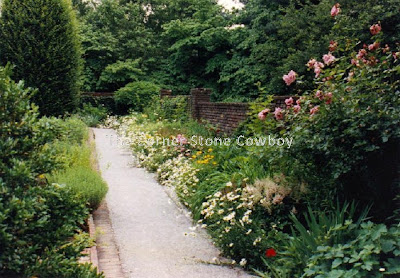 ﻿
"I heard the voice of the Lord, saying, Whom shall I send, and who will go for us? Then said I, Here am I; send me."
Isaiah 6:8
[photo courtesy of CornerStoneCowboy Images]

"And he fell to the earth, and heard a voice saying unto him. Saul, Saul, why persecutest thou Me? And he said, Who art thou, Lord? And the Lord said, I am Jesus whom thou persecutest: it is hard for thee to kick against the pricks."

The Road of Friendship 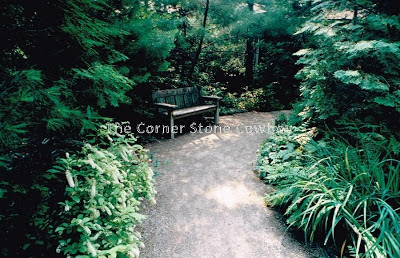 ﻿
It was once told to me that the very best of friends should only contact each other once, or twice, a year.

I am so far down on some friendship lists, that I should not expect to hear from such friends for 5, 10, or maybe 20 years.
Heck, I expect to be dead and buried in the grave before I am contacted by others.
Dare I initiate contact with them without permission?

This is a sad commentary on friendship, indeed.

Someone else has said:
A friend loveth at all times, and a brother is born for adversity.
Also:
There is a friend that sticketh closer than a brother.
And finally:
Greater love hath no man than this, that a man lay down his life for his friends.

I have such a Friend.
We have walked together since I was but a child, yet the road He chooses is narrow.
It is strewn with rocks, and even boulders.
There are ruts and tree roots to avoid.
Also, many streams to ford.
There are wild beasts that would devour me.
This road mostly leads through the valleys.
Sometimes we climb to the top of the mountains.
As I grow older, one might think that I have become a seasoned traveler on this road.
Yet with age, I only seem to fall more than I did as a youth.
When I was a young, I often ran ahead with anticipation.
Now I am only weary.
Yet, my Friend and I travel on.
Sometimes we talk.
Sometimes we walk side by side in silence.
The road winds through the forest now.
The sights and sounds of creation still awe even such an aged traveler as myself.
My spirit is renewed within me by the beauty.
Alas, I see the valley of the shadow of death up ahead.
With my Friend's help, we will traverse that valley as we have many before.
Beyond that, He tells me of a city, His city.
He comforts me with stories of its great beauty.
I find myself yearning for His city.
My Friend and I will spend an eternity there.
Such is what He promises me.
Once we have reached His city, and my new home, I think we will not return by this narrow road every again.

Used by permission of: "he who is of a contrite and humble spirit"

WAITING UPON THE LORD

"But they that wait upon the Lord shall renew their strength; they shall mount up with wings as eagles; they shall run, and not be weary; and they shall walk, and not faint." Isaiah 40:31

Desire of My Life

"For to me life is Christ, and death gain; but what if my living on in the body may serve some good purpose? Which then am I to choose? I cannot tell. I am torn two ways: what I should like is to depart and be with Christ; that is better by far; but for your sake there is greater need for me to stay on in the body." Philippians 1:21-24

ASHLAND is located in Lexington, KY.

Silk Tree at the Farm

Stroll in the Hills

The Family Together at Easter